You are here:
Freight IndustryNews and Updates 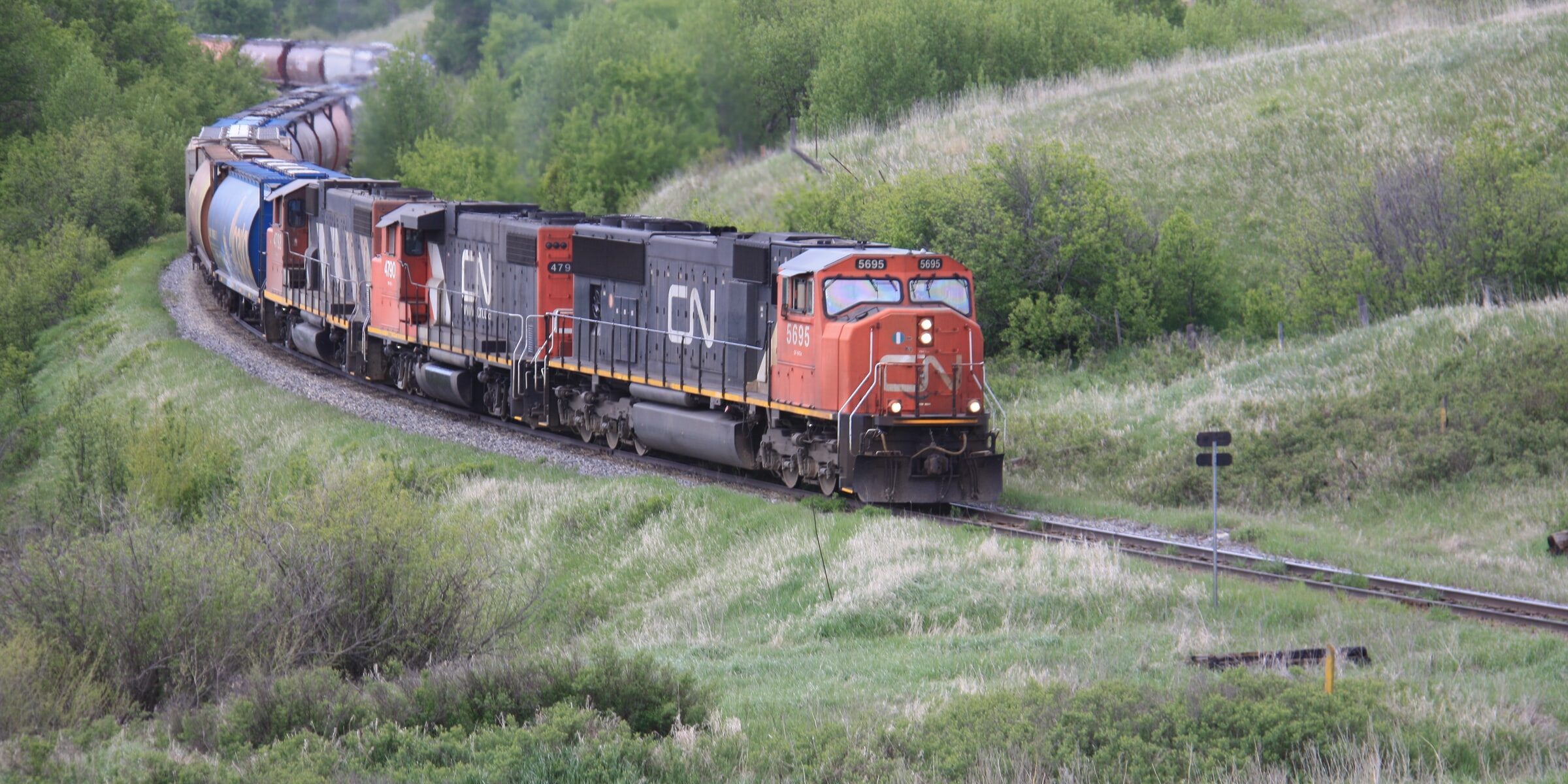 The U.S. Railroad dates back to the year 1830 and has been a mainstay to move people and things around the country ever since then. It has played a central role in the country’s history and economy, and today, the U.S. has some of the most profitable railroad businesses in the world with upwards of billions in profits. So what makes the U.S. freight railroad system so successful and where is it headed in the future?

The geography of the United States is largely responsible for freight railroad and the freight network being far superior than that in other countries. Railroads traditionally depended on both agriculture and mining. These materials typically originate in the center of the country and need to move outward to the coasts where population is heavier.

This disbursement of population coupled with the natural geography of where these commodities are found and grown, made railroad a natural solution to move them about the country. Especially during longer hauls throughout central America. The flat land of central America and the plains region also created an ideal situation for laying track, with population centers booming as the railroad was built.

The rise of e-commerce has made intermodal containers some of the biggest shipments for railroad freight. Intermodal containers can move seamlessly from a ship that has crossed an ocean, to a train to move through vast amounts of land, to a truck for more pointed last mile transport – all without ever having to be unpacked.

One intermodal freight train carries upwards of 200 containers. That’s 200 trucks worth of goods moved by one train. It is highly efficient and environmentally friendly, producing about 25% of the amount of carbon emissions that trucks do. With e-commerce only expected to expand on its dominance, freight rail and intermodal shipments are likely to become more popular and useful for supply chains.

Freight volume is expected to grow 50% within thirty years by the year 2050. That’s an incredible amount of freight that will need the infrastructure and supply chain to support it. A typical railroad freight may travel on average 1,100 to 1,800 miles in the western U.S. and 400 to 600 miles in the eastern U.S.

Intermodal units represent approximately half of railroad unit volume. This has replaced coal, which was the king of rail freight volume for a very long time. Moving along the freight railway system are essential industrial products, chemicals for medicine and food packaging, disinfectants for treating water, animal feed, crop fertilizer, energy supplies, and critical household items.

In recent years, rail freight has taken a more aggressive approach to deploying artificial intelligence-based technologies that boost safety, performance, and productivity. With methods like drones inspecting bridges and sonar checking track that spans the country, technology is leading freight railroads into the future.

Today, a single train has a network of people and technology constantly monitoring its status and performance. When combined with data analysis, these tools provide an additional layer of oversight and allow human operators to identify issues before they arise.

The best thing that railroads have going for them is their inherent efficiency. And that’s across land usage, energy consumption, or cost of moving goods. Where they lack is convenience. Trucks have always cornered the market on convenience.

Railroads also cannot be as flexible or responsive to sudden changes like trucks and planes. It is a complicated network, but focusing on improved transit times and consistent reliability are key to the long-term railroad industry viability.

Freight railroads have all the building blocks to take advantage of advancing technology and their inherent strengths. Demand in the U.S. is only going to continue to grow, so investment in these areas will be crucial for long-term success.