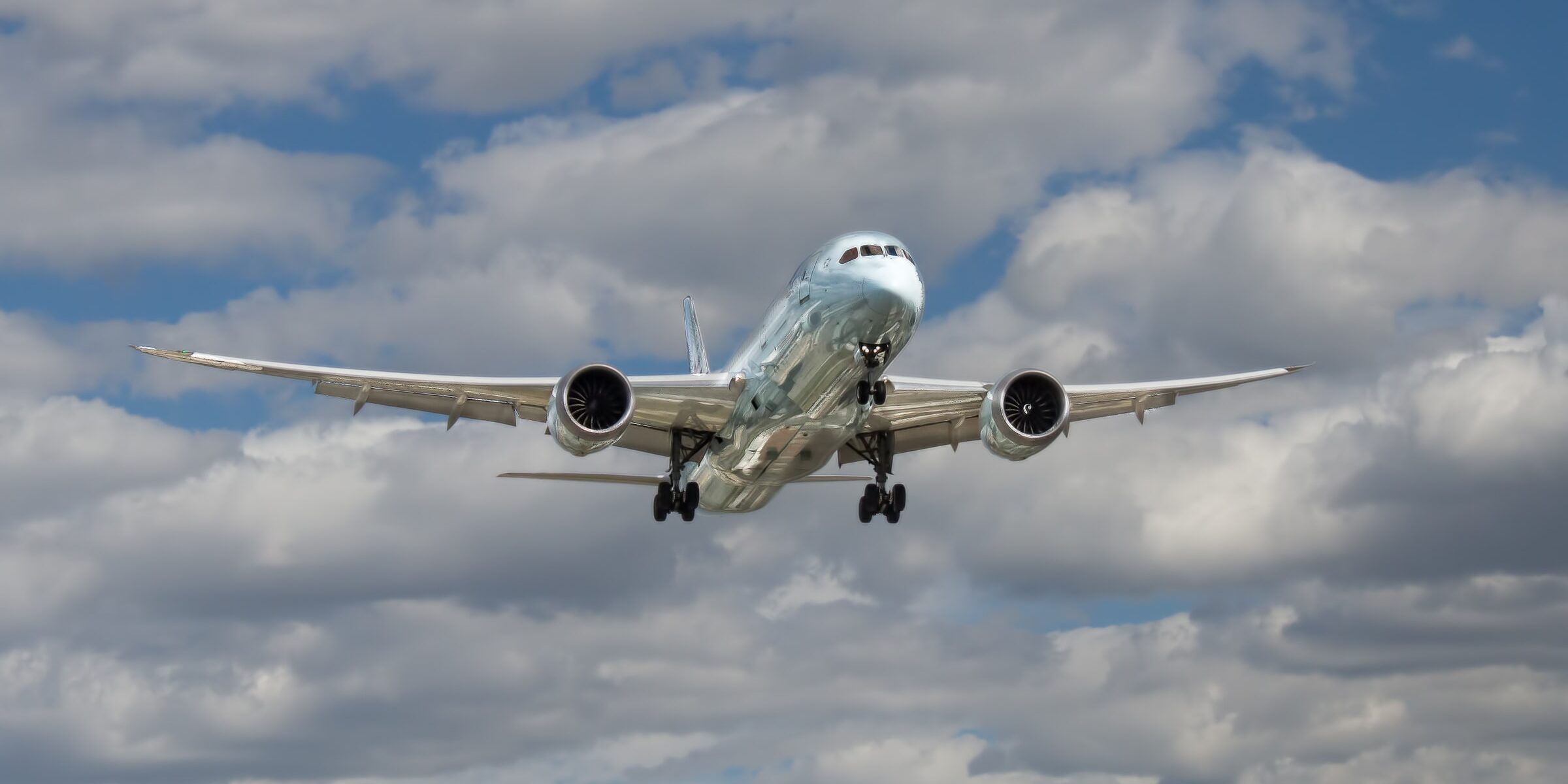 Shortly after the historical flight by the Wright Brothers at Kitty Hawk in 1903, those who believed in aviation began searching for other lucrative uses for the airplane besides moving people. These were the seeds of air cargo – an industry that today moves millions of packages around the world daily. With its illustrious beginning, air travel was bound to revolutionize multiple industries. But the Covid pandemic has taken a toll, and it remains to be seen how air cargo freight in the U.S. will manage these challenges. Despite this, let’s see how the industry has been so successful and where it’s headed in the future.

The first practical demonstration of air cargo freight took place in 1910, a mere seven years after the first flight. Philip Parmelee flew 65 miles from Dayton to Columbus, Ohio, delivering a package containing 200 pounds of silk for the grand opening of a retail store. The flight was officially timed at 57 minutes – a world speed record at the time and the very first ‘cargo only’ flight. It was also the first example of multimodal air transport, since the silk was transported from the plane to the store by an automobile.

This success was sidelined by the First World War beginning in 1914. Aerial warfare played a massive role in this war and changed the face of modern warfare forever. This was also a time when a number of entrepreneurs understood that aircraft could move high value/low volume consignments faster than railroads, shipping companies and parcel delivery companies.

When other modes of transporting goods presented new challenges for shippers in 2020-2021, and with ongoing, pandemic-driven supply chain disruption impacting transportation networks, companies turned more and more to air freight for help moving their cargo quickly and efficiently.

Air cargo freight also has the unique position of being able to capitalize on not only dedicated cargo planes, but also belly-hold capacity on passenger aircraft. This opens up the flexibility and various types of air transportation, thus expanding capacity. Routes between cities also provide the ability to search for availability that could satisfy efficiency, cost savings, or time savings depending on the priority needs of the shipper.

The rise of e-commerce has had the greatest impact on the air freight industry. Companies like Target, Walmart, Amazon and eBay allow customers a few shipping options when they shop. Some of the most popular are two-day and next-day delivery. This movement of goods from one country to another, around the world, and ultimately to the buyer, with such speed usually requires the use of air freight.

The introduction of the Boeing 747 transformed the air cargo industry by allowing full pallets to be transported within the cargo hold of the wide-body aircraft. What followed was the launch of dedicated service providers for all-cargo airplane fleets. This contributed greatly to the increased volume of air freight and continues to move the industry toward fulfilling larger and larger volume of shipments.

With freight volume expected to grow 50% by the year 2050, there is going to be an incredible amount of freight that will require infrastructure and supply chain to support it. As freight volume increases, freighters in airplane fleets will increase in numbers by necessity. Passenger airplanes simply cannot meet the needs of the world air cargo industry. Most passenger belly capacity doesn’t serve key cargo trade routes nor meet shipper timing needs. They’re also limited in the type of cargo, not being able to service palletized freight or hazmat.

And with the increased number of freighters needed, there is a compulsory increase in needs for pilots as well. The commercial airline industry has been facing a pilot shortage for years, and with a global freighter fleet expected to grow more than 60% over the next two decades, pilots are going to be in even heavier demand.

Despite the challenges posed by the pandemic that directly affected the supply chain, air cargo freight continued to play a crucial role with critical services. Life-saving medical equipment and PPE was rapidly transported exactly where it was needed, sometimes in mere hours or up to a day or two.

As the coronavirus vaccines were developed, air freight played an invaluable role in transporting the equipment needed to deliver vaccines from the vaccine itself to glass vials, needles, and syringes to administer the shots. While it was often trucks and vans performing the last mile delivery, these materials that saved countless lives only made it where they were needed with the aid of air freight cargo.

A globalized economy makes air freight an essential component in any sort of movement of goods around the world. As air freight is expected to play a larger role in the transportation industry in the coming years, focusing on labor shortages and regulatory disputes – especially internationally – is going to play a major role in how smoothly the air freight industry grows and adapts to its ever widening role.