What the Infrastructure Bill Means for Trucking and Logistics 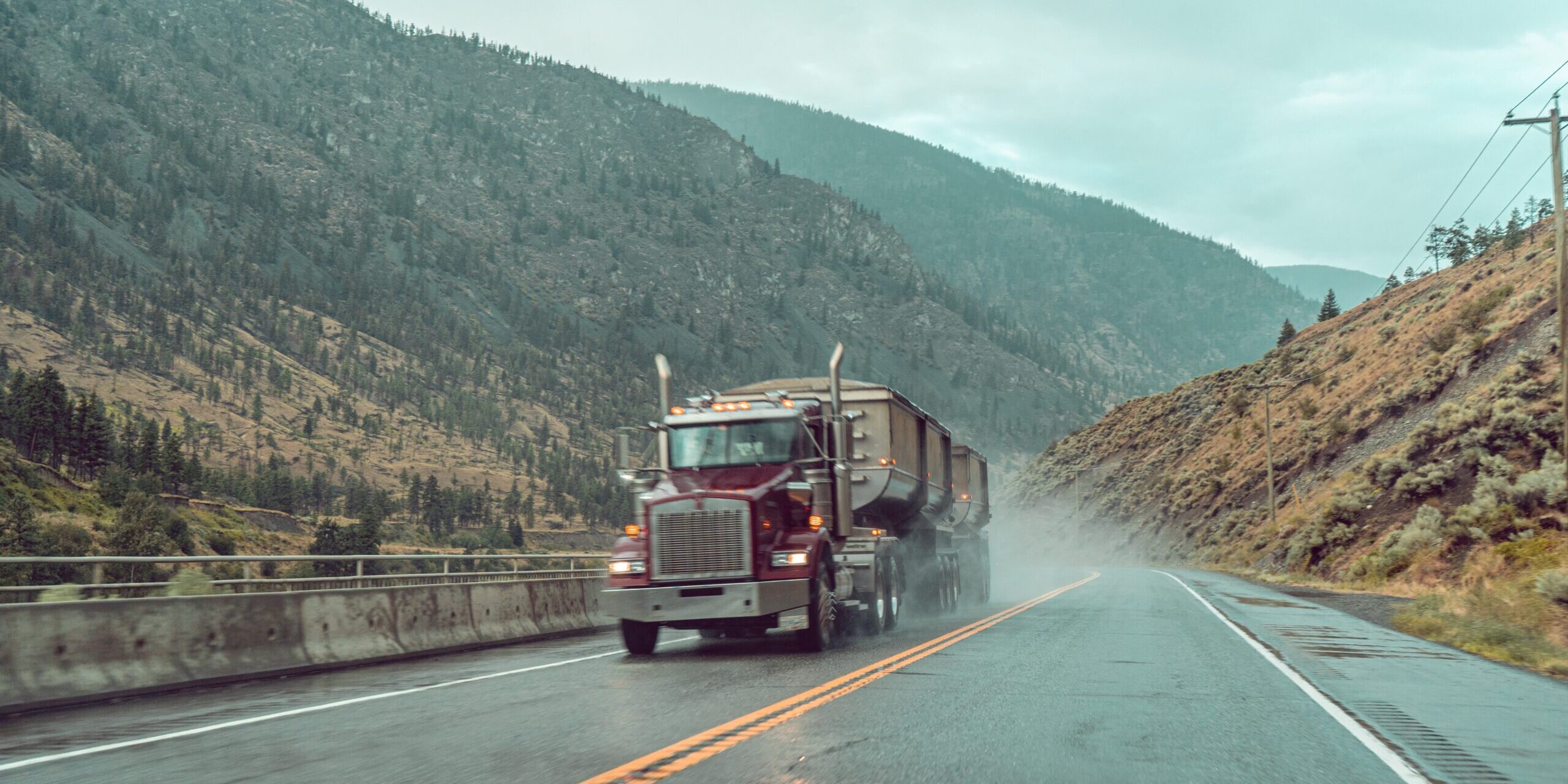 Earlier in November, President Biden signed into law the largest spending bill in U.S. history that is aimed at transportation infrastructure, including improvements to ports, bridges, and roadways. The bill earmarks the spending of $1.2 trillion over the course of 10 years to tackle these many issues and create more than 700,000 jobs, with more than 100,000 new jobs in the transportation industry alone. So what’s in it?

The $1.2 trillion bill includes new spending that represents the most significant investment in infrastructure in U.S. history. Some key features:

$110 billion to fix roads and bridges

$16 billion to improve ports and waterways

Aside from the specific amounts above, the bill also sets aside $1 billion per year for nationally significant freight and highway projects through the year 2026. This can include an array of projects, but significantly, any project that the DOT chooses for the grants will be addressing the impacts of population growth on freight and people movement.

All this spending and potentially vast improvements spell good news for the trucking and freight industry to innovate and accelerate change. The industry employs more than 8 million Americans and more than 70% of the country’s freight is moved along the nation’s roads, with more than 3.5 million truck drivers transporting that freight through the country’s infrastructure every single day.

The bill also features initiatives to grow the trucking workforce with public service campaigns to increase awareness of the career paths in transportation. This could open huge opportunities to expand the amount of qualified drivers on the road and possibly attract younger drivers through an apprenticeship program.

Along with these, the bill focuses on improving emissions and safety initiatives through ongoing studies. The DOT is tasked with determining causes and contributing factors in various situations with an eye toward instituting changes to improve the industry in these regards.

In the end, this bill is a massive step forward to improving an entire sector of the country that has never seen an investment of this kind. In the years ahead, we will hopefully be seeing an incredibly positive ripple effect through the transportation industry as infrastructure improvements and innovation take center stage.