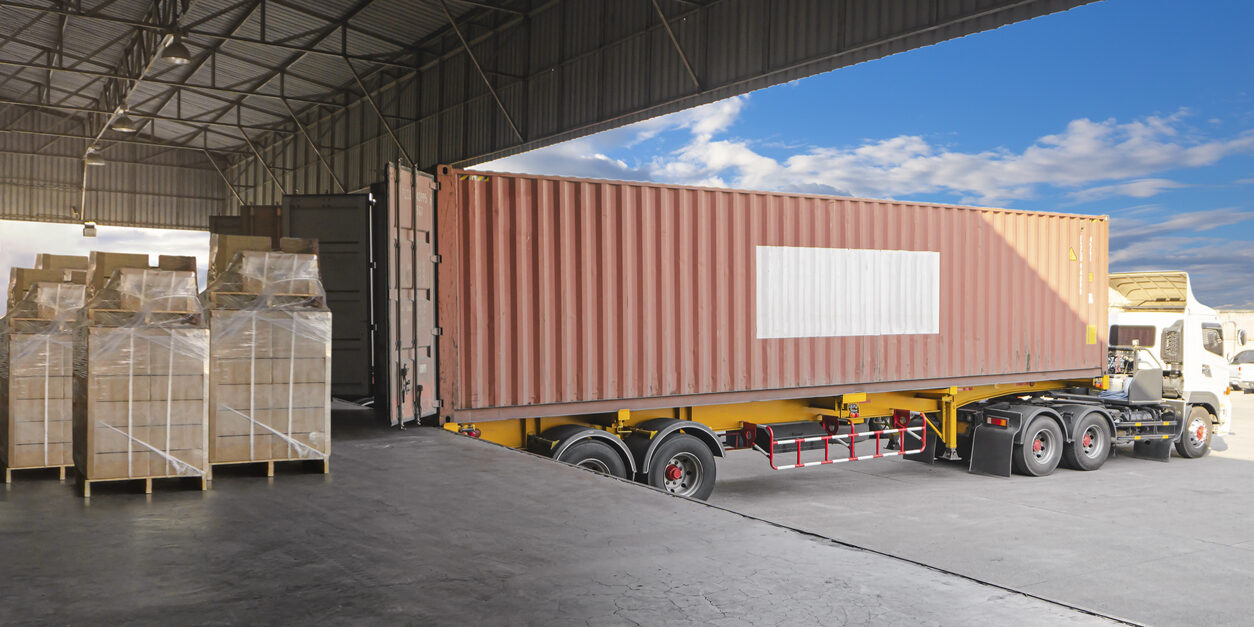 California’s Assembly Bill No. 5 – better known as AB 5 – originally prompted to provide protections for gig employees faced challenges immediately after its passing in 2020. Following a lengthy court challenge and appeal that was struck down, it is now widely interpreted to also apply to California’s independent owner-operator drivers. With its hasty implementation, there are no certainties for the long-term impact that AB 5 carries for the trucking industry.

The world of trucking transportation is an $830 billion industry. AB 5 has implications that can affect an estimated 70,000 independent owner-operators based in California. Nothing will happen overnight, and much is still set to play out in the courts, but we’re starting to get a clearer picture of what we’ll be seeing first and where we’ll see the industry moving.

As it was originally envisioned, AB 5 was directed at carving out protections for gig workers, specifically those working for companies like Uber, Lyft, Postmates and Instacart. As worker rights and conditions have come into greater focus, it’s clear that these workers who often picked up driving and delivery services for supplementary income may have faced dangerous work conditions, undisclosed fees, less than minimum wage, and no avenue for recourse.

The intent of AB 5 was to build protections for these workers by reclassifying them as employees and not as independent contractors. These protections included things like minimum wage, worker’s compensation, overtime pay, and unemployment insurance. Most agreed that the issue involved the practices of these gig-economy companies while also extending to janitors and domestic workers who are historically underrepresented and taken advantage of, and not the independent contractor model of running one’s own business.

While there’s no way to guess how the implementation of AB 5 will play out over the next few years, we are already seeing short term impacts that are adding complications to an already overly extended industry. Coming after three years where the trucking industry and supply chain channels saw major upheaval, this bill is set to only add challenges.

After the Supreme Court denied hearing challenges to the bill, major transportation industries scrambled to figure out updated practices in compliance with AB 5 while still maintaining arrangements with owner-operators. Most of these decrees have indicated that owner-operators could relocate out of California, not haul in California, or join an operating authority as an employee and continue to haul in California. Each of these options carries major life upheaval for owner-operators who were simply following an entrepreneurial path.

In the works now is the idea of a “two-check system.” As John D. Schulz explains in his piece for Logistics Management, a few California-based trucking companies are considering a new system to pay formerly independent contractors. Under this practice, truckers would now be hired as employees, but then issued a check to lease their equipment back to the company. This hasn’t been put in place yet, but it speaks to the magnitude of creativity the industry is using to try to protect its owner operators, so an overtaxed supply chain system isn’t dealt another huge blow.

Earthquakes in the Trucking Industry

The trucking industry has been facing a driver shortage for years now with projections that it will only get worse before it gets better. The workforce is largely over the age of 60 and headed toward retirement with not nearly enough young and qualified drivers entering the field. The industry itself has implemented changes to attract more and younger drivers, but these efforts are being hindered by expanding regulations.

Trucking is an absolutely essential mode of transporting goods around the country, and because of that, there is an undeniable environmental impact. But the industry on a whole has proven to be in line with becoming greener and more sustainable, working with lawmakers towards reasonable and impactful updates to equipment and operations.

AB 5 and the Trucking Industry

The primary intent for AB 5 was not to affect traditional companies that have a long-standing tradition and working model for using independent contractors. And when looking at the history of working together, California governmental agencies and the legislature have most often worked closely with trucking and trucker organizations to draft legislation that creates progress in the industry while also being attainable and non-disruptive to the national supply chain.

That hasn’t happened with AB 5, and while trucking companies who contract with owner-operators are busy ironing out new methods to continue working together, it’s the owner-operators themselves who are facing uncertainty, heavy new costs, and possible major life changes. It seems in some sense that the state of California has drawn a line in the sand about the independent contractor model of doing business and designating that certain industries who employ this model are fine to do so, but others must reorganize.

We will not know what this looks like in the long term for quite some time and it’s almost guaranteed that there will continue to be court challenges that will reshape how AB 5 is implemented. What is clear right now is that solutions are ongoing and relief from higher shipping costs will be pushed back. In the end, AB 5 will for now produce reduced capacity and shipping choices, ultimately affecting shippers with higher rates and consumers with higher prices.

As an independent Landstar agent, Pride Logistics is backed by one of the largest capacity carrier networks in the country. We’re dedicated to remaining at the forefront of responding to the impacts of AB 5 so that our operations for customers are unaffected. As owner and CEO Jose Sherman notes, “we knew this was a possibility and have been making adjustments according to AB 5 requirements. Because of this we’re expecting no interruption of services, and little to no impact on our capacity availability.” If you have questions about how to keep this legislation from impacting your supply chain, we’re here to help provide solutions.