Is There a Solution to the Truck Driver Shortage? 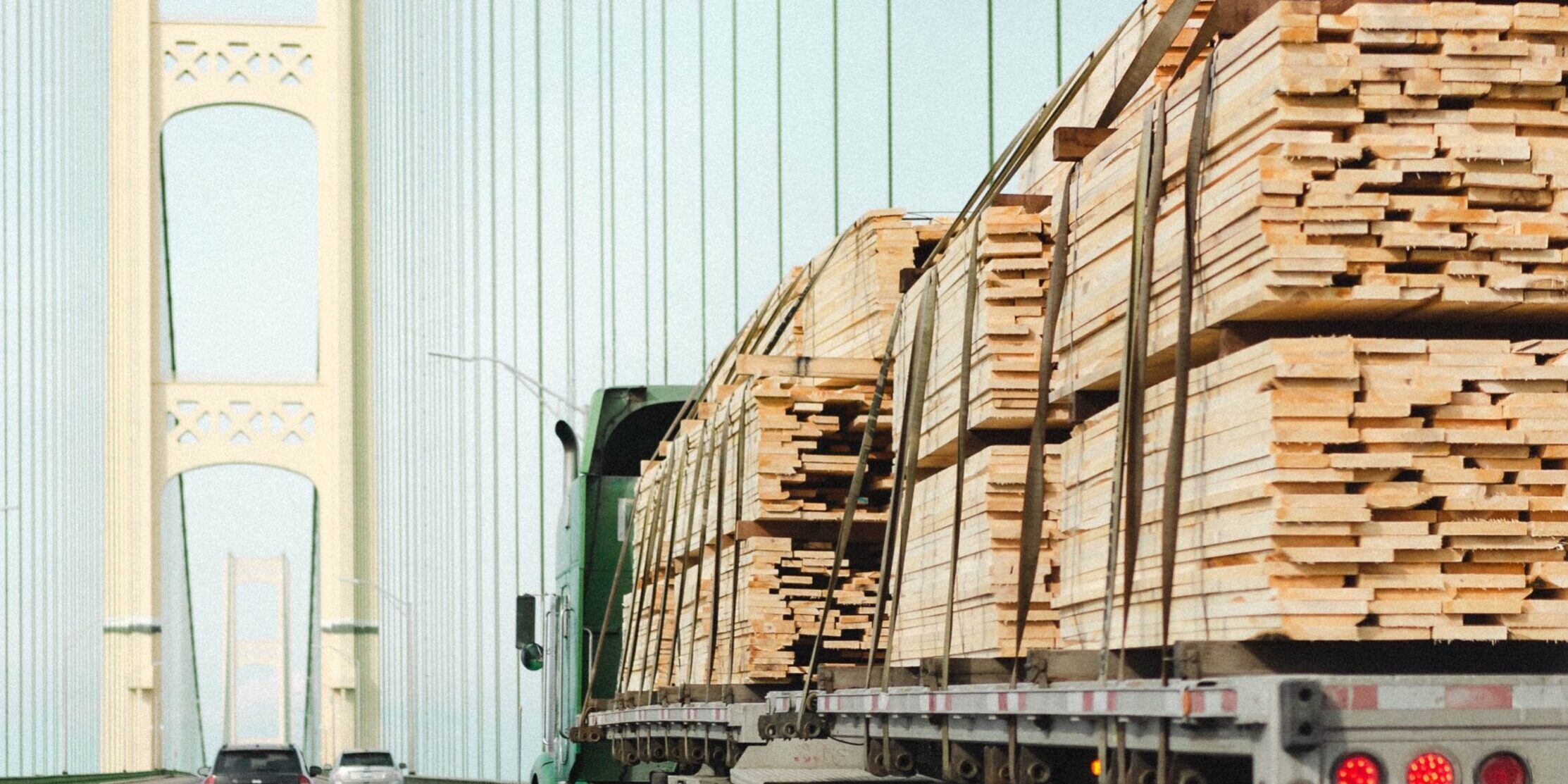 The Covid-19 pandemic brought the national global supply chain front and center in everyone’s lives and it hasn’t left since. Major shifts in buyer behavior, the readiness and availability of goods, as well as rapidly changing product demands created a vastly different picture than was present even a few years ago.

Now, the transportation industry is facing a crisis of circumstances from within – a shortage of truck drivers. We’re already seeing this shortage impact the piling up and movement of goods, but is there anything to be done?

Truck Drivers in the U.S.

Truckers can make up to around $100,000 per year, but it can often be a grueling way to make a living. Drivers are on the road for most of their life, meaning that family and friends may not be seen for months at a time. Holidays and special occasions are often missed. They may also be responsible for the cost of gas, carrying insurance, and conducting maintenance on their rigs.

Drivers By the Numbers

The majority of truck drivers are of the baby boomer era, born in the two decades following World War II. Currently, 31% of drivers are aged 55 or older – over one-third of that entire workforce. Much of that generation has already reached retirement age, or will be reaching retirement age in the coming years. As greater numbers retire, the number of younger individuals joining the ranks of truck drivers has not met the requirements to replace the number leaving.

As it stands in 2022, an estimated 80,000 more drivers are necessary to meet the needs of the industry right now. That number could stay constant or get worse in the coming few years, and is expected to surpass 160,000 by the year 2030. It’s a perfect storm situation of higher than usual freight volume that is not expected to subside, large amounts of retirements, and lack of new drivers to fulfill open roles.

The industry on a whole has been pursuing a range of solutions to this problem. Raising pay was the primary method enacted by carriers. Estimates put the rate increase at up to five times the historical average, with average weekly earnings for long-haul drivers up more than 25% since 2019. Unfortunately, this hasn’t yet had the desired effect of attracting new entries to the profession and instead has created more competition between carriers for the limited pool of current drivers.

Driver retention and new driver acquisition also rely heavily on quality of life factors that are even harder to address for the profession. Life on the road can be physically and mentally grueling. On top of that, to meet safety standards within the industry, it’s an expensive and time-consuming process to teach someone how to drive an 18-wheeler through inclement weather and treacherous snow and ice.

Turning to technology is one way that the industry is attempting to ease the situation. Since truck driving carries some safety risks, many in the industry want to incorporate emerging technology to make truck drivers’ lives safer and easier. Driver-assist technologies like collision mitigation and auto-emergency braking have a lot of support within the industry that will have a positive effect if implemented.

Self-driving trucks have been in discussion for quite some time with some versions being actively tested. In 2017, the now defunct company Otto spearheaded the self-driving big rig with a 132-mile drive across Colorado to deliver beer. Many companies are looking at a possible hybrid model where self-driving trucks are used for a majority of the haul with human truck drivers taking on sections that would benefit from more on-site thinking.

While technology can help alleviate some of the need for new drivers, it’s likely only going to be able to lower that number, not entirely get rid of it. To combat that, attracting young drivers from a variety of diverse backgrounds is at the forefront of the industry’s priorities. Many see that as starting at what current drivers have been asking to have for years. This includes bonus opportunities depending on the trip, better benefits and healthcare, more physical comfort on the road, and making it easier to get a CDL (the licensing required to operate large trucks).

Lowering hurdles and making the profession more appealing and rewarding could go a long way in attracting new drivers to the industry. Reaching out to audiences that are traditionally overlooked could also be beneficial. And while technology can be revolutionary, it’s unlikely to ever completely change the model. No matter where we go, or with what combination of features, supply and demand dictates that there will absolutely be change that we’ll need to adapt to for the future of truck drivers.