You are here:
Freight IndustryFun StoriesNews and Updates 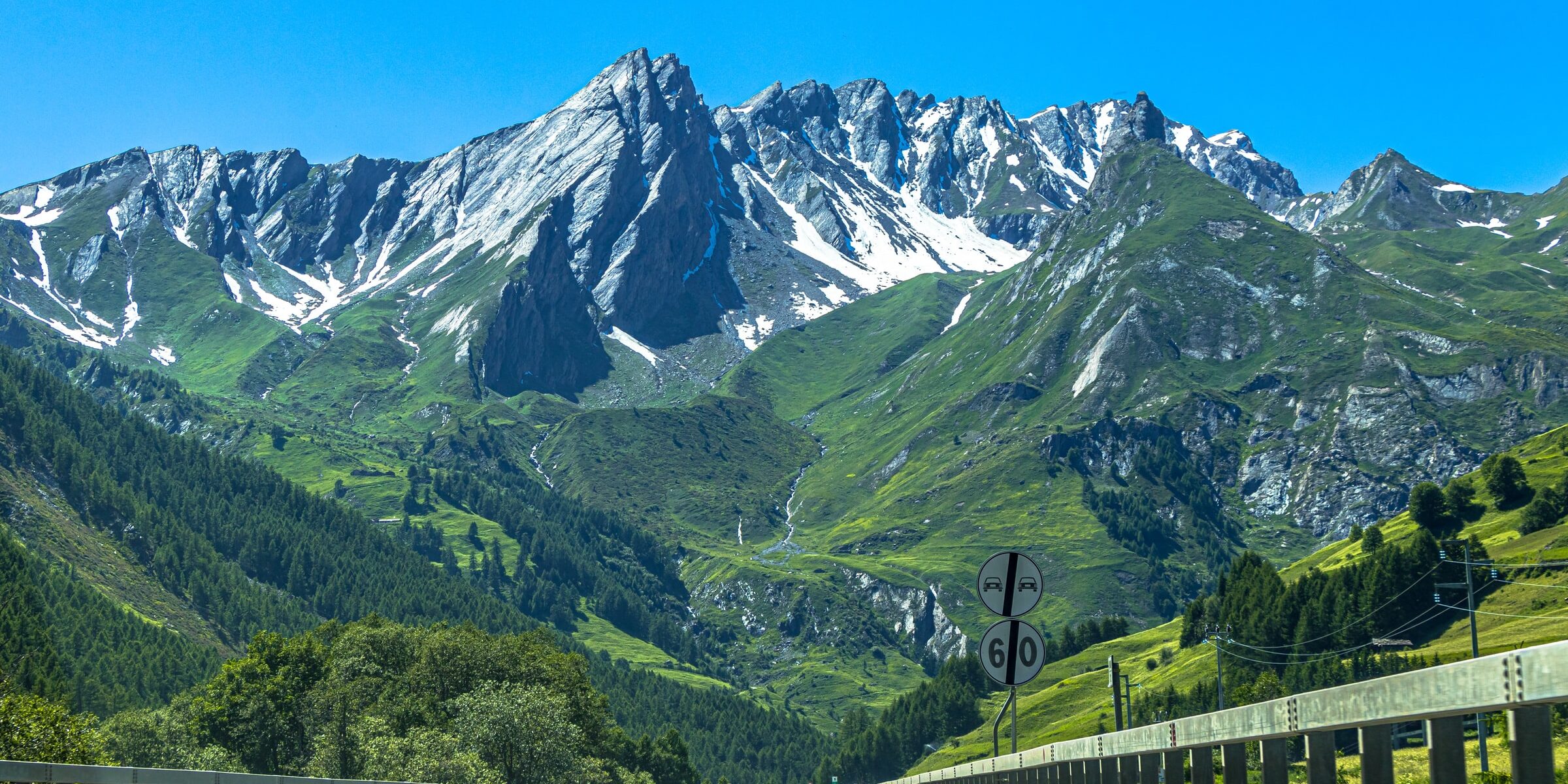 The majority of professional truck drivers get through their entire careers without ever being involved in major accidents despite truck driving being one of the riskiest jobs in the United States. Although drivers are skilled in transporting loads using specialized equipment, and are safety conscious, road design is out of a driver’s control. And when that’s combined with bad weather, the result can be some of the most dangerous U.S. highway stretches for truckers. These are the top five that truckers try to avoid whenever possible.

Back in the 1880s, the stretch of highway from Ouray to Silverton in Colorado cost one million dollars to build – that’s how it got its nickname ‘The Million Dollar Highway.’ Today, this 25-mile section is one of the most dangerous for truckers to travel.

Aside from its many twists and turns through mountains that ascend up to 11,000 feet, the lack of shoulders or guardrails and the steep drop of the cliff can make for a harrowing drive. Add to that the erratic weather this region of the country can experience – from frequent snow, ice, and high winds during several months of the year – and you have a recipe for a potentially experience.

This 760-mile section of Highway 2 stretches from the Washington state line on the western edge of Montana to just east of Bainville. The highway runs through extremely rural areas situated far apart from each other.

Winter weather conditions can make the road particularly hazardous as the region is prone to high winds, blizzards, and black ice. Population is sparse, there isn’t much traffic, and people tend to drive fast, something that is quite scary considering that emergency response time for ambulances can average up to 80 minutes.

Also known as Alaska Route 11, this 414 miles of road winds through mountainous terrain, has only one fuel stop, and very little access to emergency services. This is the main road for truckers to get from Fairbanks to the northern areas of the state.

Dalton Highway routes through the mountains of the Brooks Range, where America’s lowest temperature of 80 degrees below zero was recorded in 1971. Making the icy driving conditions worse, the highway was opened to tourists in 1994. Today, helicopters patrol the area looking for troubled motorists twice a day.

Interstate 10 is America’s fourth-longest interstate highway and stretches from the west to the east coast of the country. Arizona’s portion of Interstate 10 totals just over 360 miles and consists of long stretches of flat, desolate desert.

This area of the highway features high traffic volume and a lack of median barriers, making it a visually crowded route for drivers. There’s only one fuel stop on the whole route, and the 150-mile span from Phoenix to the California border is among the nation’s most dangerous highways.

One of the nation’s oldest highways, Interstate 95 runs for more than 1,900 miles from Houlton, Maine to Miami. It’s the longest north-south interstate in the country.

It runs through numerous heavily populated cities, especially in the Northeast, and is responsible for many fatalities each year. The majority of accidents occur on an 8-mile stretch through the city of Norwalk, Connecticut. Tractor-trailer accidents are highly susceptible to the winter storms, springtime heavy rains, and random high winds.