The Logistics of the Tokyo Olympic Games

You are here:
Freight ShippingFun StoriesNews and Updates 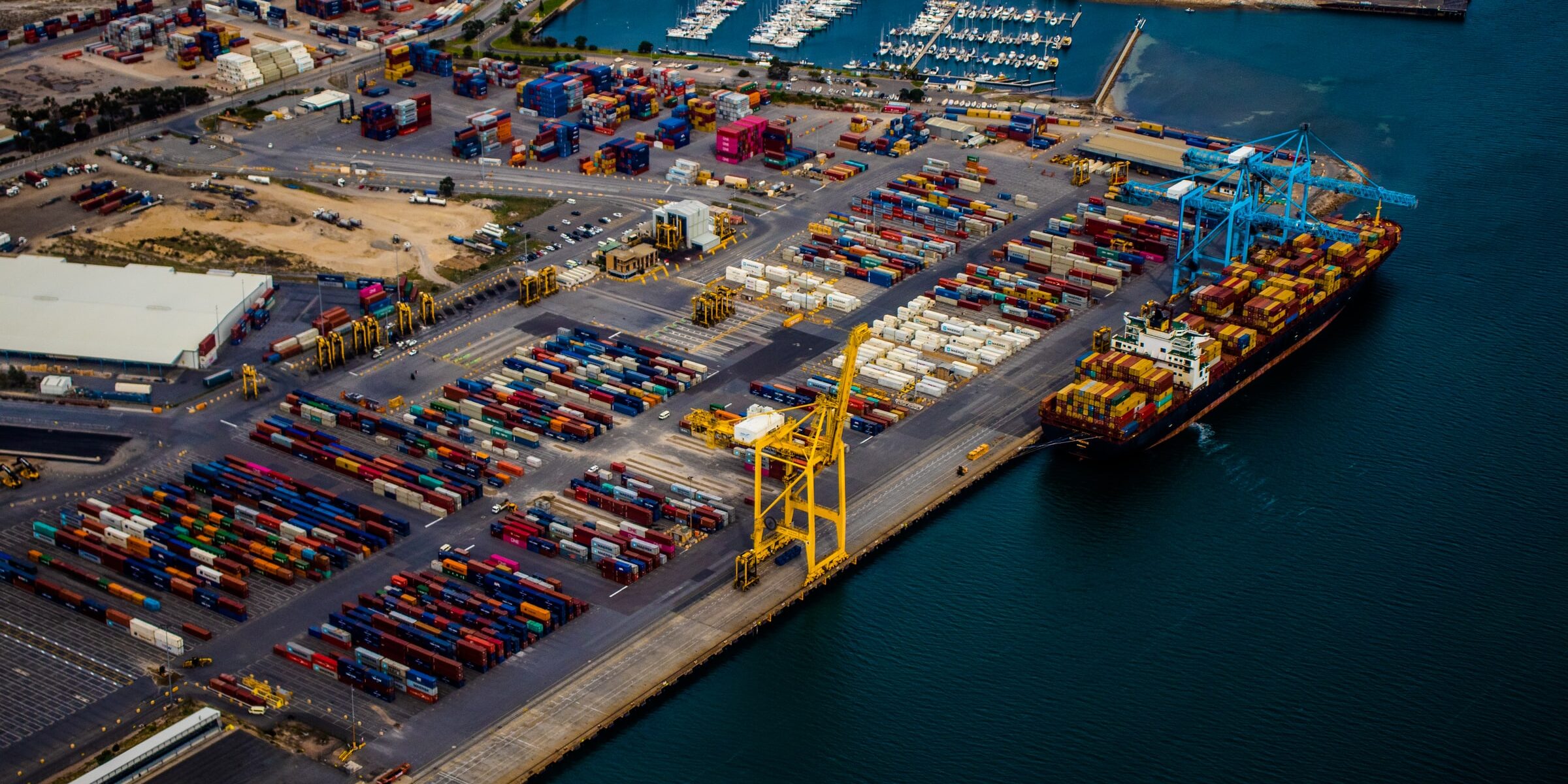 The Tokyo Olympics, postponed for a year, have commenced with an exciting first few days of surprises, upsets, and a series of new world records. Pulling off an Olympic Games is always challenging, but this year in particular has been marked by added levels with the ongoing pandemic. And as the games go on, a surprising story is beginning to take shape, one that places the intricacies of last-mile delivery at the heart of a successful operation.

Tokyo Olympics: By the Numbers

More than 11,000 athletes have descended on Tokyo to compete in 339 events in 33 different sports across 40 venues as well as over 80,000 coaches, trainers, support staff, journalists, and media personnel. But it’s not just the people from 205 separate nations now calling Japan home for a month – thousands of tons of equipment and supplies are joining them.

Multiple hundreds of containers have been arriving at the ports of Tokyo and Yokohama with more shipments coming by air. All of it must be unloaded and transported to the right place at the right time, unscathed, and ready to be immediately used whether it’s equipment, uniforms, or food.

But this is where the challenges of last-mile delivery arise. It’s calculated that 30 percent of costs and upwards of 70 percent of issues in transportation occur in the last mile. That takes some serious supply chain planning to get around.

Movement on the Ground in Tokyo

So what does planning for the smooth transport of all people and freight look like?

Increased traffic restrictions have been imposed around competition venues to limit unnecessary movement and crowded streets. Additionally, dedicated lanes and priority lanes to transport athletes and delegations will operate for the duration of the games. Expressways are also seeing limitations to usage to try to slow the flow of passenger vehicles to make way for all transportation related to the Olympics.

Getting Horses to Tokyo

In a 6,000 mile trip from Belgium to Toyko, the first group of 36 dressage horses made the inaugural journey. Flying Emirates Sky Cargo Boeing 777s, the horses moved to Tokyo over eight separate flights, traveling two to a stall inside custom-made pallets. With snacks of hay and water, and sleeping standing up, all horses successfully made the over 20 hour journey.

It’s safe to say that the Tokyo Olympics have showcased a standout moment for logistics ingenuity in practice. The next time you watch your favorite event, take a moment to think of all the supply chains that made it happen!