You are here:
FTLLTLShipping Strategy 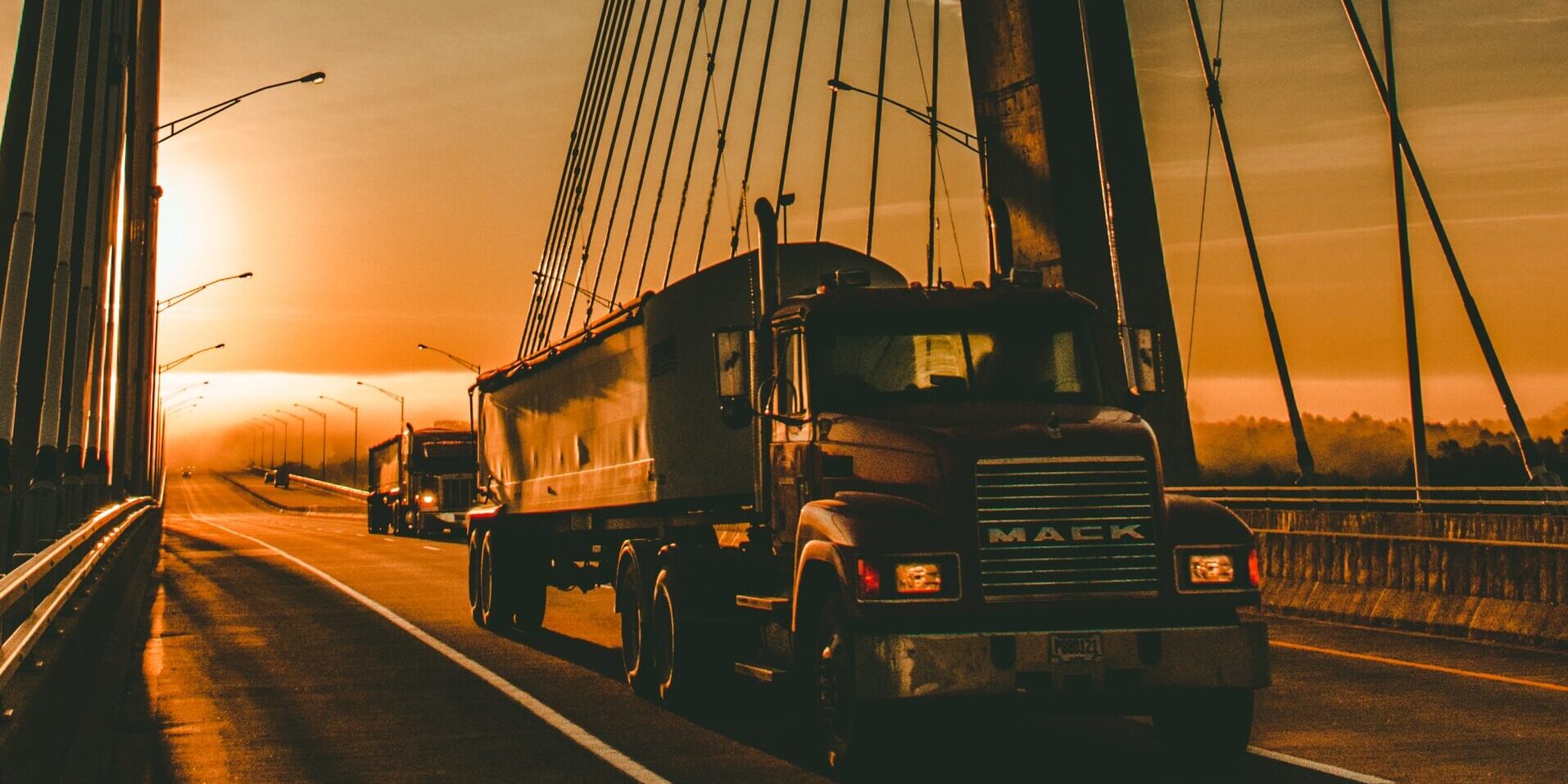 Terminology in the freight industry can be confusing, especially when you’re trying to find the right information to suit your shipping needs. We often see the biggest confusion over full truckload freight (FTL or TL) and less than truckload freight (LTL). While the definition of each is pretty straightforward, each one comes with several qualifying variables. So let’s dissect the difference between these two methods.

LTL is an acronym for less than truckload. Just as it sounds, this refers to shipments that require less than an entire truck’s worth of space. For this method, you’re sharing a truck with multiple shippers rather than exclusively using the truck. Several LTL shipments are combined into one truck based on similar logistics like destination and speed of transit. This allows for the truck to be filled as near to capacity as possible making it cost effective and environmentally friendly.

FTL is an acronym for full truckload, often just referred to as truckload as well. FTL freight shipping is most commonly used for large shipments that require the use of the entire capacity of the truck. This means your freight is the only one on the truck for the duration of transit from pickup to delivery. Some shippers prefer this method even if their shipment doesn’t require the truck’s entire space because it ensures goods won’t switch trucks and the shipment can take the most direct route.

Differences Between FTL and LTL

There are a few key differences between FTL and LTL freight shipping and they are incredibly important to understand for your decision-making.

Cost of FTL and LTL

There are higher cost savings when you ship only a few pallets at a time. This happens because you’re only paying for the exact space on the truck that you are using rather than an entire truck that is not filled to capacity by just your shipment. To remain efficient, LTL carriers want to fill the excess space with other shipments as close to capacity as possible.

As discussed earlier, FTL is strictly a single shipper scenario. So if that’s the route you go, expect a steeper cost to cover the entire capacity of the truck regardless of how much space your shipment is using.

Transit Times of FTL and LTL

When shipping via LTL, multiple shipments make up the capacity of the truck. They’re typically combined by commonalities about their destination, weight and dimensions, and route. Carriers handling LTL shipments pick up and deliver and multiple locations, so your shipment will not go directly to the end customer. There are going to be different stops along the way to deliver other shipments on the truck and the route will be based on what is most efficient for the carrier. This leads to variations in transit times, broader windows for pickups and delivers, and much more flexibility required on your end.

FTL freight shipments on the other hand are picked up wherever you are shipping from and drive it straight to the end customer. Everything about this type of delivery is much more streamlined from tighter pickup windows to direct and customized routes and often a firm delivery date and time.

Handling of FTL and LTL

LTL freight faces multiple chances to be loaded and unloaded onto different trucks and in and out of different warehouses. This is done primarily to maintain maximum capacity levels for carriers so the cost efficiency stays the same across the board. All of this movement and additional handling means that shipments are susceptible to incurring damage along the way.

FTL freight shipments don’t experience any of these circumstances. These shipments are loaded at the point of origin and travel their whole route on that same truck right up to delivery. It is extremely rare for an FTL shipment to change trucks and typically only happens when there’s a mechanical issue with the truck.

Now that you know the main differences between FTL and LTL freight shipments, you’re prepared to utilize each one to the best advantage in your supply chain. And when you’re ready to maximize each for your logistics, contact us to see the difference decades of experience can bring.